About the Railway Museum

Headhunters Railway Museum was established in 1997 by former railway employees and enthusiasts and is a registered charity.   Since then it has grown to include one of the largest displays of small Irish railway artefacts covering the three railway lines which once operated in County Fermanagh – The Great Northern Railway (Ireland), Sligo, Leitrim & Northern Counties Railway and Clogher Valley Railway.

Headhunters is now famous as the world’s only barber shop & railway museum and its volunteers were awarded The Queens Award for Voluntary Service in recognition of its work in the community.  In 2017 and 2018 the museum was awarded runner-up in the UK Heritage Railway Association Awards outstanding railway attraction category.

It continues to add to its collection and the museum is indebted to former railway employees, and enthusiasts which have donated artefacts for future generations to enjoy.

Volunteers support the work of the museum and a range of community events are regularly organised including illustrated talks, exhibitions, educational visits and commemorations. 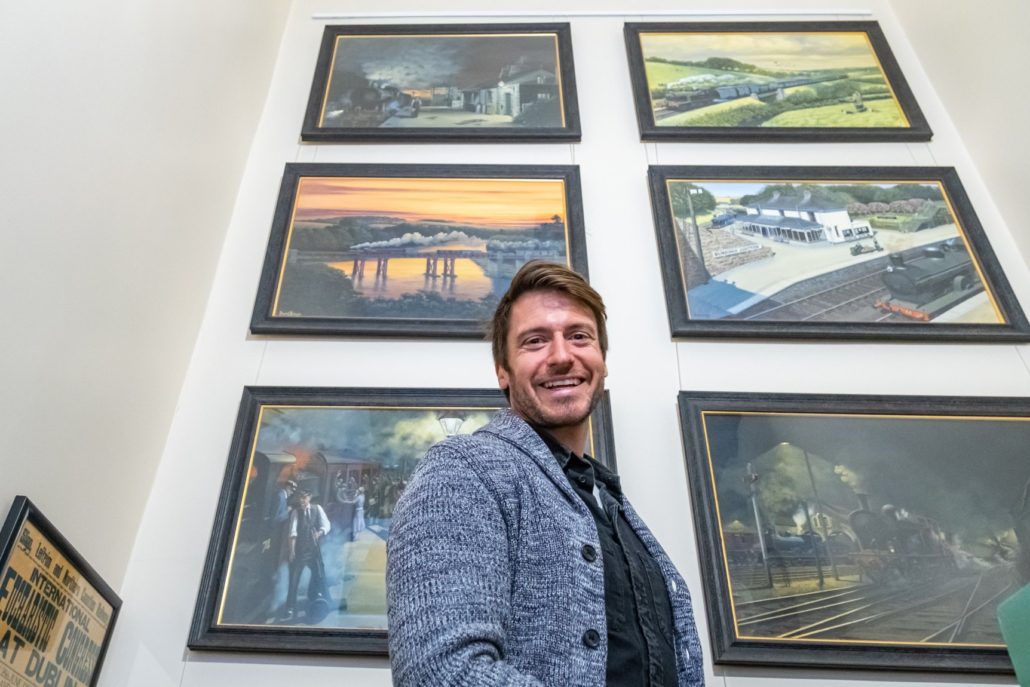 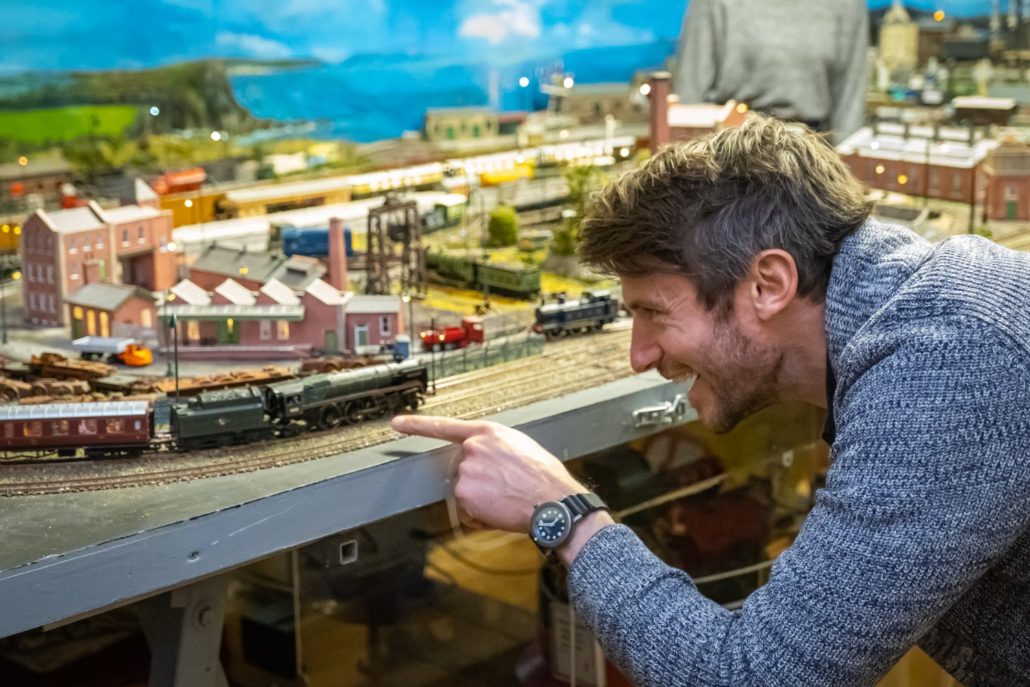 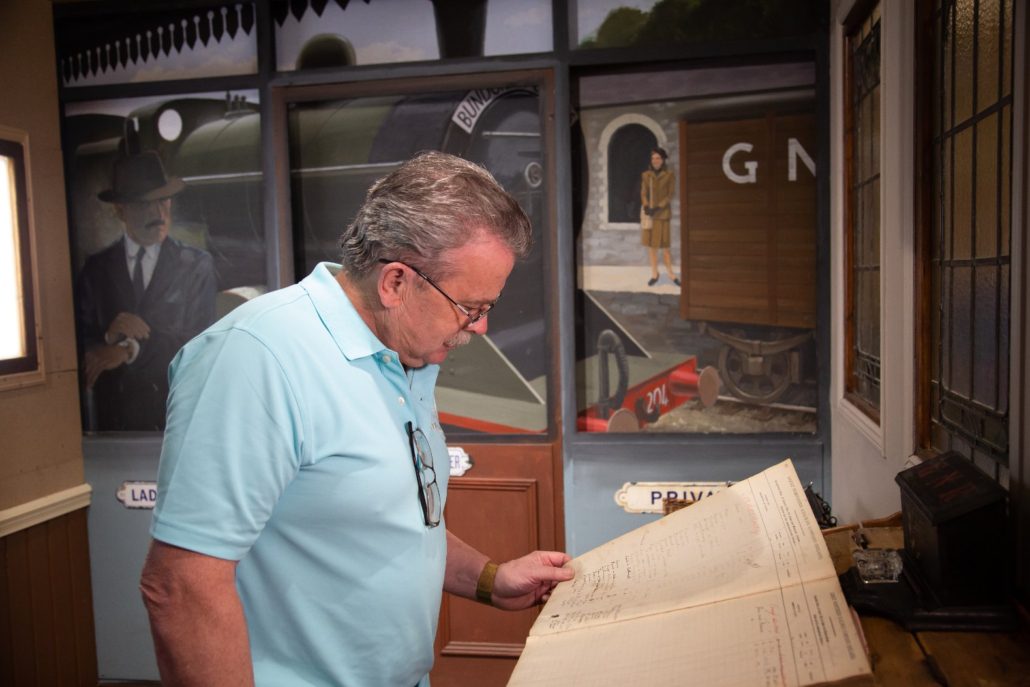 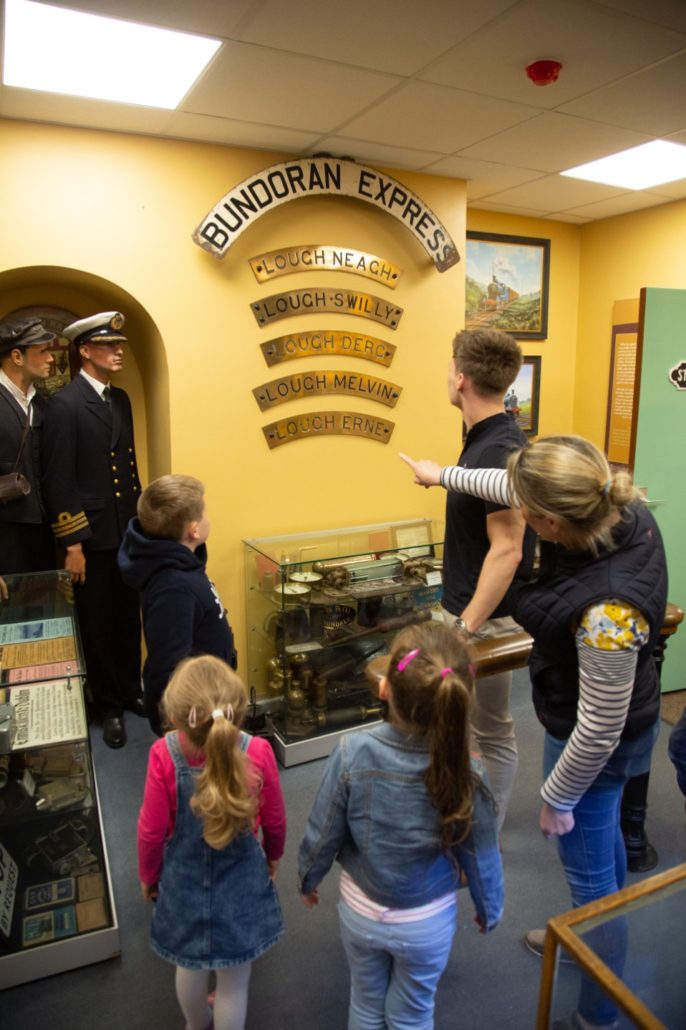 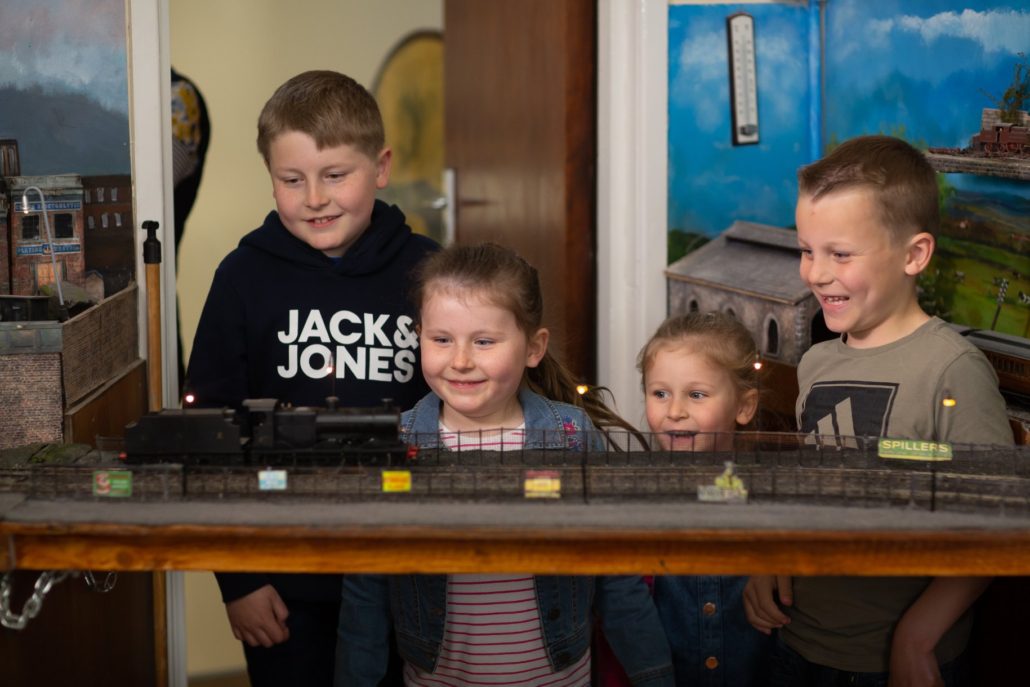 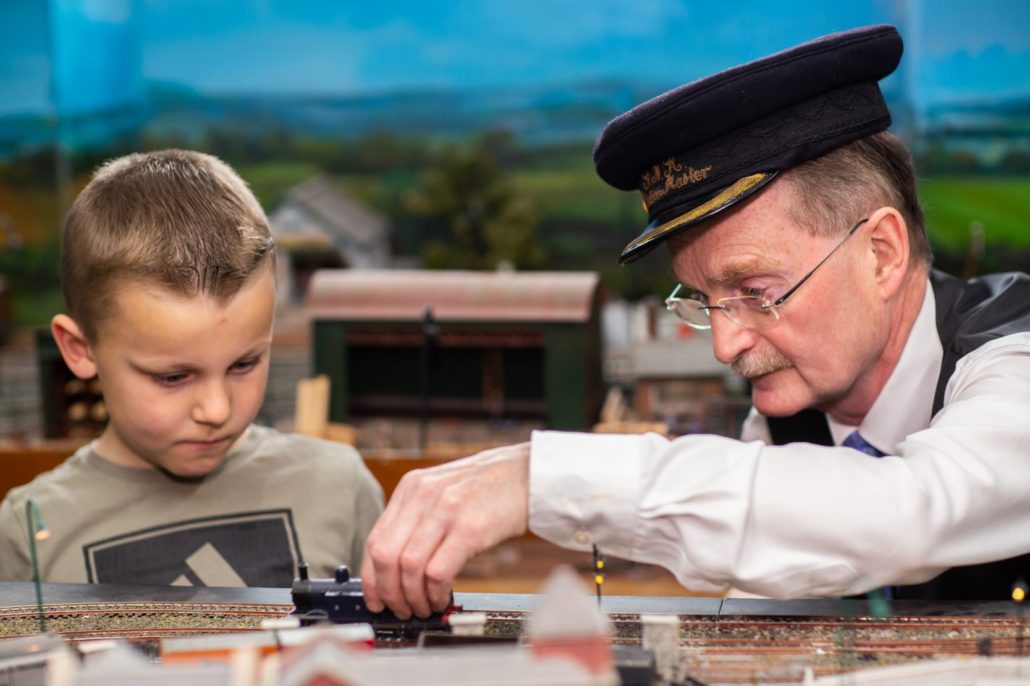 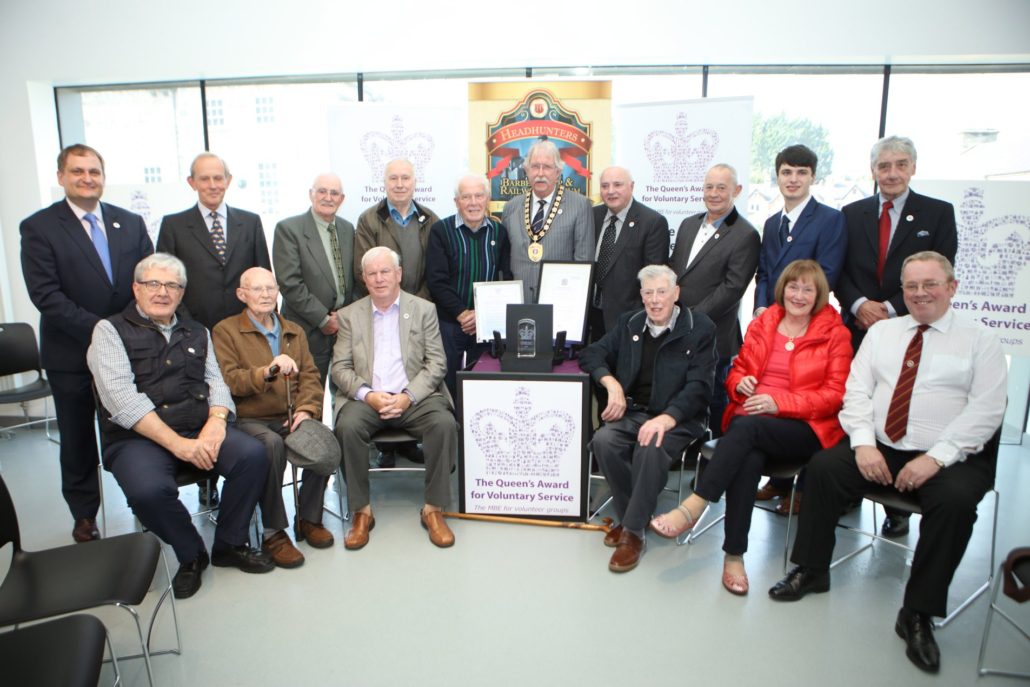 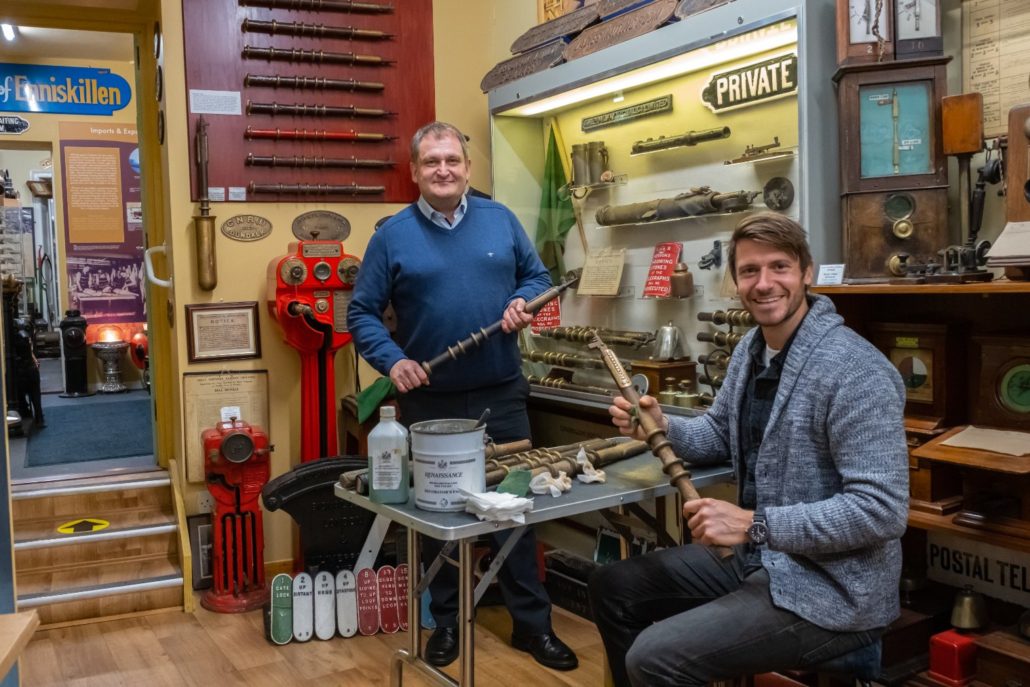 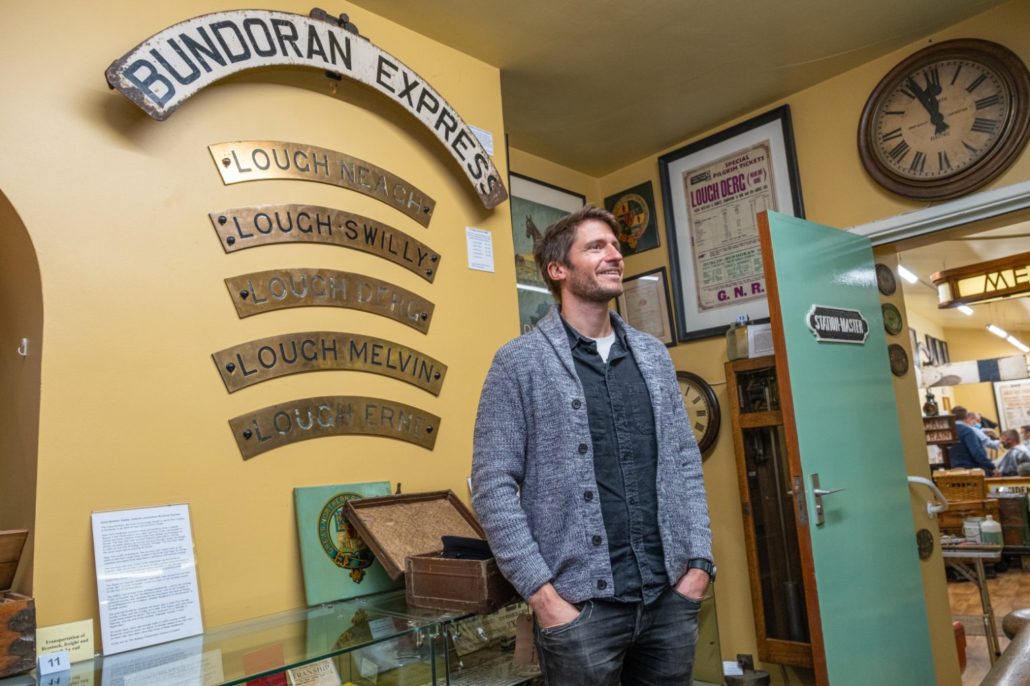 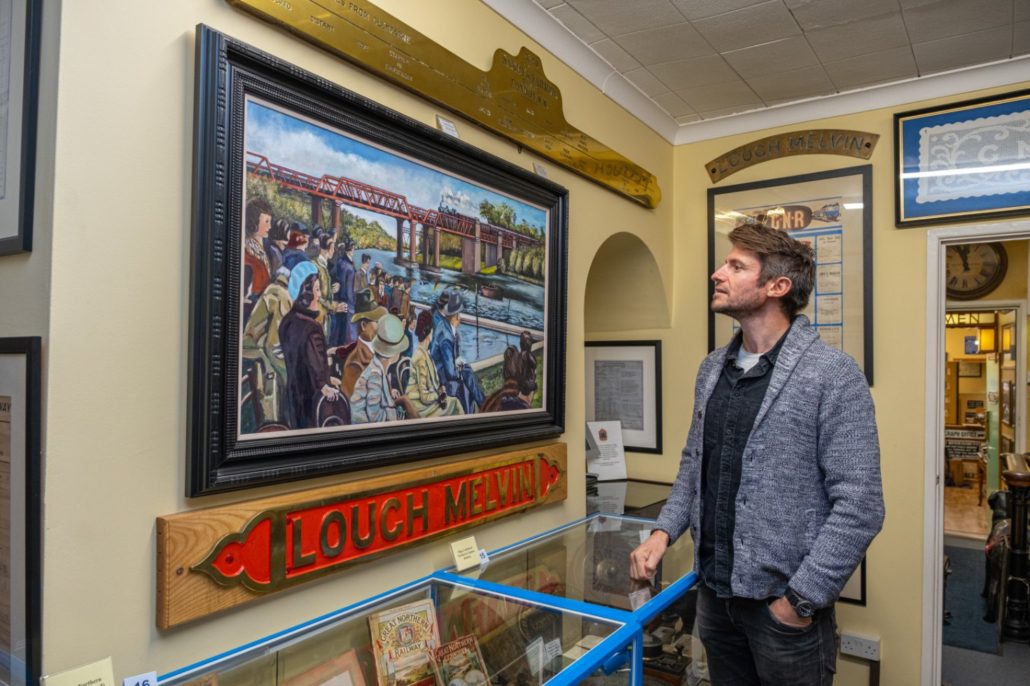